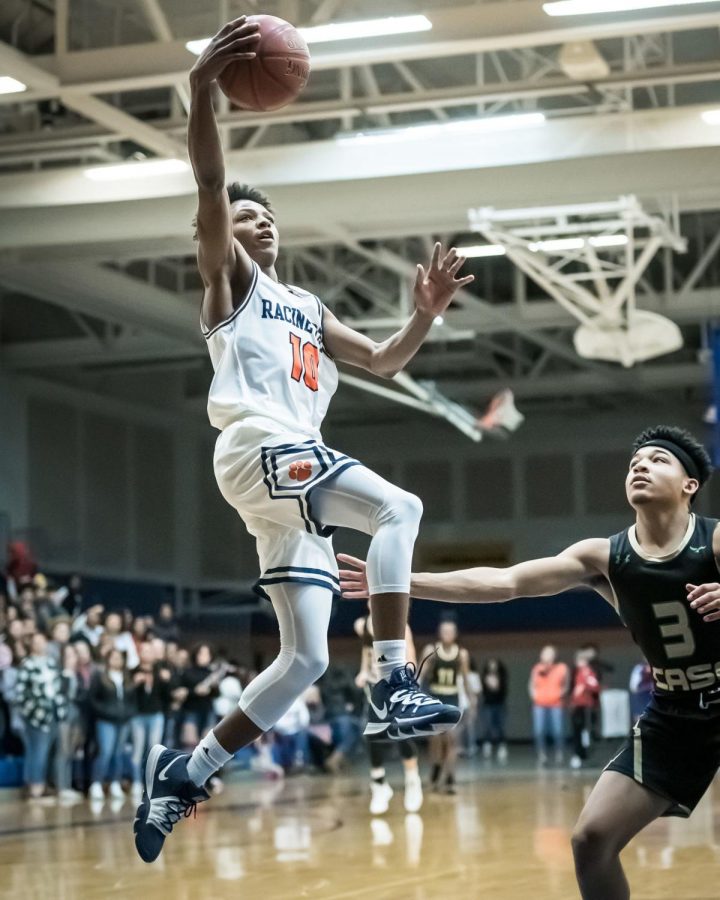 In recent years, Park has been known for the phenomenal play of its boys and girls varsity basketball teams, who have both had constant success and have made multiple playoff appearances in the last decade. Just last season, however, head coach Jim Betker stepped down from his varsity coaching position after 14 strong seasons (2005-2019), which included numerous deep playoff runs. This season has served as a big turning point for both varsity teams.

The boys have done a complete 180 from recent years to say the least. Trey Allen, former assistant coach, is now at the helm with a fresh system and team, since over half of last seasons varsity team consisted of seniors. This year’s team is led by the dynamic duo of Terry Gamble and Stevie Henderson, who are both seniors and have multiple seasons of varsity experience. With complementary players such as Tyvon Cade, Tyler Huck, Trey Kelley, and Isaiah Weber, the team has managed to maintain depth with all the recent changes. In terms of their record, the boys team is sitting at 1-11. It should be noted that there are a lot of new faces on the coaching staff, as well as the roster. With that being said, it takes time to build chemistry  and momentum.

Similarly, the girls team is picking up momentum.  Although the team started off a bit sluggish, they currently have a 5-6 record, and are on a four game win streak. Park’s girls varsity team is conducted by Alexis Betker, who is their leading scorer so far. The skill of Alexis paired with Adele Senzig’s double-digit scoring has fueled the offense this season. Those two combined with the unbreakable duo of Azia and Deja Price, who are doing the dirty work and getting rebounds, makes for a very dangerous lineup in the southeast conference.

We are only about halfway through the 2019-2020 season, and things are already looking optimistic for our basketball program. Both teams will be looking to make playoff appearances and continue to put on a show for the fans each and every game.