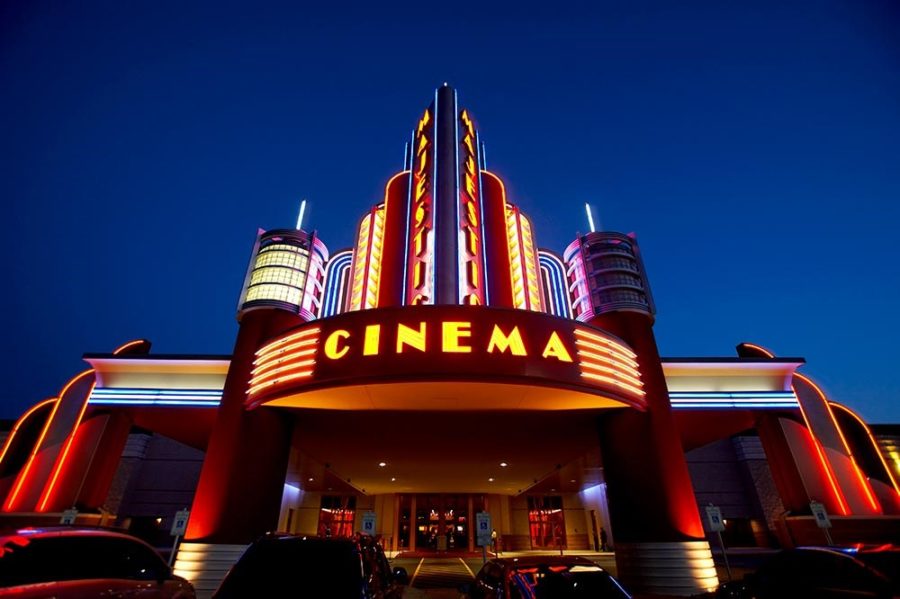 2019 began with great things for the movie industry with Avengers: Endgame breaking records and Jordan Peele’s new take on horror with his film Us. Films for the rest of 2019 have high expectations that will make moviegoers anxious.

Joker is a standalone film that has no relation to the DCEU (Detective Comics Extended Universe) and will be dark and gritty like most of their comics. The movie will be the first time Joker is the main character in a movie. Joker is about a failed Comedian, Arthur Fleck, who is disregarded by society and it slowly makes him descend into madness and insanity, as he becomes The Joker.

Zombieland: Double Tap is the sequel to Zombieland which came out 10 years ago. After the first film, the characters Columbus, Tallahassee, Wichita, and Little Rock move into the American Heartland, aka  the midwest. Little Rock is now a rebellious teen, and runs off with a boy named Berkley. The Zombies have evolved, making them harder to kill.

Terminator: Dark Fate is the 6th movie in the franchise but takes place after the events of Terminator 2: Judgement Day which released July 3rd, 1991. James Cameron (Director of Avatar and Titanic) said the movie will be ignoring 3, 4, and 5 entirely  “Pretending they were a bad dream”. Terminator: Dark Fate is about Sarah Connor and a cyborg. They must protect a young girl from a new Terminator from the future.

Star Wars, a franchise that has been around since 1977 has its 11th live action film coming out at the end of 2019. Star Wars: The Rise Of Skywalker is the third and final installment in the Sequel trilogy and takes place only one year after the events of Star Wars: The Last Jedi. Though there isn’t much known about the plot, it is known that Emperor Palpatine is still alive and Rey is seen with a black hood and a double sided red lightsaber.